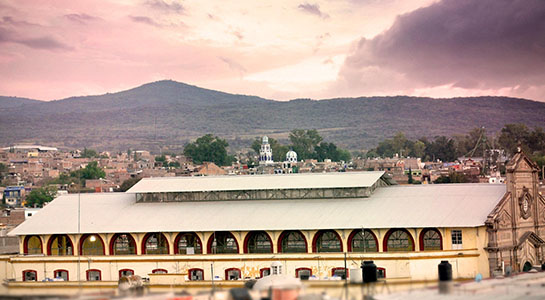 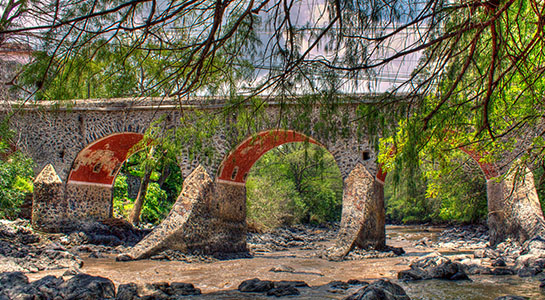 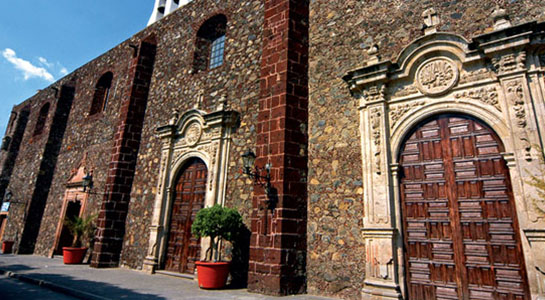 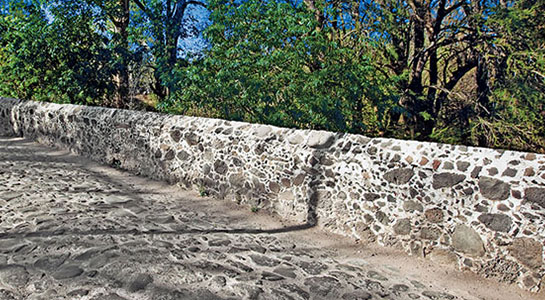 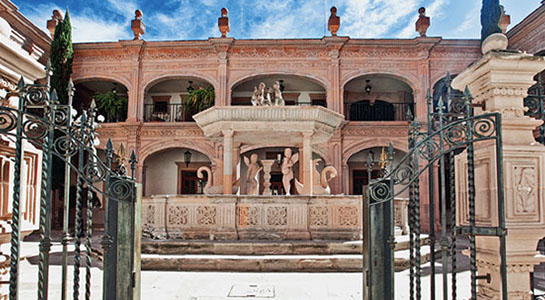 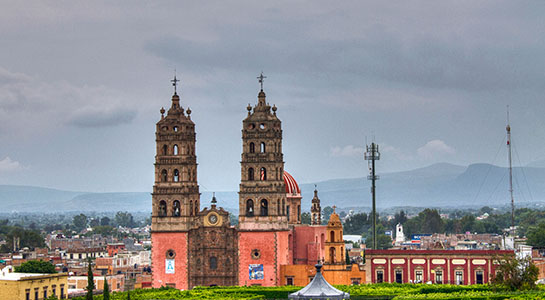 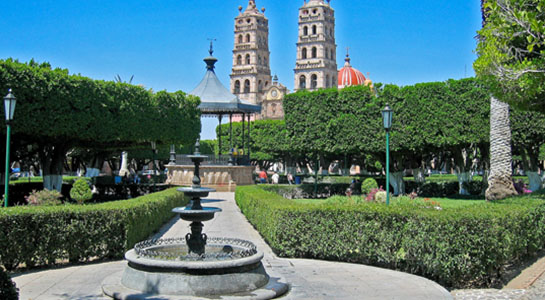 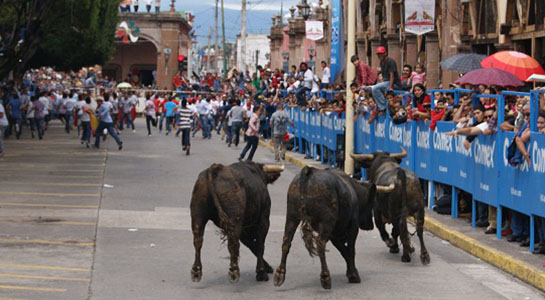 Located in the Southern part of the Mexican Bajío, a Magic Town, which is considered as the first city of the state of Guanajuato and that can be traced back to 1644, can be found among green prairies and the Lerma River.
Salvatierra was built mostly because of the congregation known as Carmelitas Descalzos, who saw the potential in the colonial rise of the city during the reign of Porfirio Díaz.
The Batanes Bridge, a bridge that crosses Lerma River, is known as the “devil’s bridge” because of a legend that has woven itself in the story behind the construction process; it is also called the Bicentenary Bridge.
The Founders Square is located at the central part of the city, making it easy for you to plan your tour from this spot since the main buildings surround this lovely location.
Hidalgo Market will transport you back to the year 1912, the year when it was founded, since it keeps providing corn, grains, meat, “corundas”, “ates”, “birria” and “gorditas” as it usually did back then.
On the other hand, the Niño de Praga Oratory and the San Ángel Convent can be found at the Carmen Temple and its festivities are celebrated during the 16th of July.
The San Francisco de Asís Temple celebrates its saint day on October 4.
The Capuchinas Temple, made with stone quarry in 1798 and of baroque architecture, is an obligated spot in your visit.
The Nuestra Señora de la Luz Diocesan Sanctuary is the main church that can be traced back to the year 1744 and its festivities are celebrated during May.
Of a neo-Classic architecture, it possesses paintings of great value that adorn its walls.
The “Plaza de Armas”, with its symmetric planters and magnificent kiosk, are witness of the festivities that Salvatierra celebrates among merriment, music and crafts.
Remember to visit Salvatierra to celebrate the virgin of Candelaria, since its festivities start the last Thursday of June and last until the 9th of February, which guarantees fun times at the Municipal Festival which offers mechanical games, lotteries and dances.

Wejoytrip recommends
try the “capirotada”, the “jericaya”, rice pudding, ice cream and fruit juices that are mostly prepared during Holy Week, since the festivities include handmade crafts with shredded paper, palm tree arrangements as well as masks, dolls, wooden horses, all giving the celebrations a very unique touch.
This festivity ends with the decoration of Easter eggs.
But if you visit us during September to celebrate national holidays, remember that the Marquesada Festival is celebrated, where you will enjoy of races, parades, concerts, carriages, conferences, exhibitions, gastronomic tours and wine sampling. 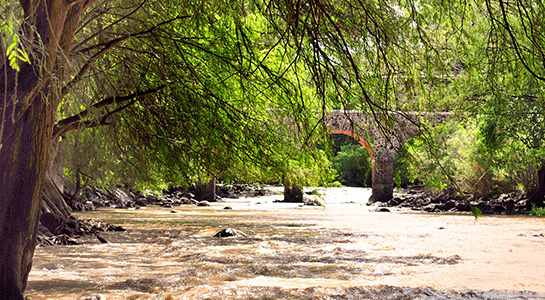 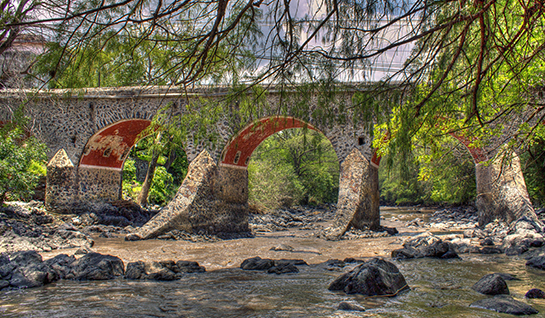 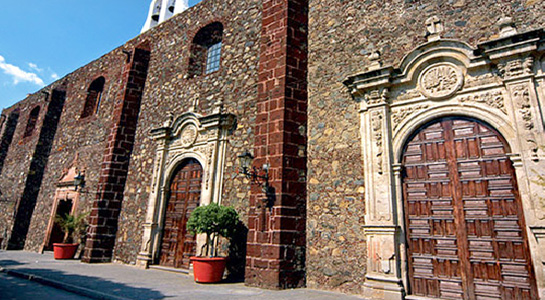 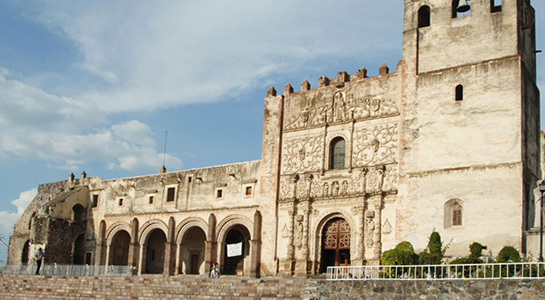 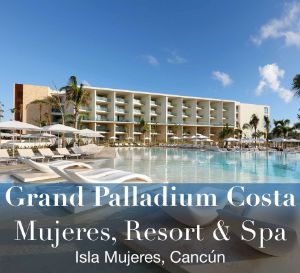